RBI’s CBDC must not be an interest-bearing instrument: Former Guv Subbarao 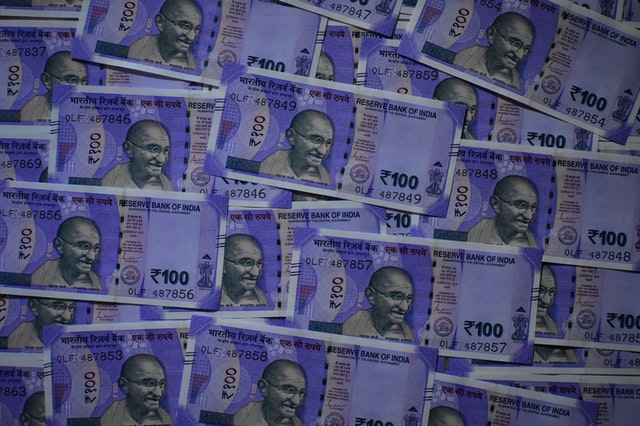 Unlike BTC, ETH, and other cryptocurrencies which are not issued by government bodies, a CBDC is issued by the central bank and is a virtual version of the sovereign currency of the country. The former governor was speaking to Economic Times.

Mr. Rao said the intermediary function of commercial banks would come under stress if the CBDC offered by RBI becomes an interest-bearing instrument. “I don’t believe CBDCs should pay interest, because if they do, then they are not a currency since currencies don’t bear interest,” the former governor was quoted by Economic Times. An interest-bearing CBDC may erode the intermediation role of the banks.

You may like: Government examining IMC report on banning bitcoin

“CBDCs are desirable not just for the benefits they create in payments systems, but also might be necessary to protect the general public in an environment of volatile private VCs,” RBI Deputy Governor T. Rabi Shankar said in July while addressing a session on CBDCs organized by Vidhi Centre for Legal Policy.

To the extent large cash usage can be replaced by CBDCs, the cost of printing, transporting, storing, and distributing currency can be reduced.

Mr. Shankar also expressed similar views saying, “CBDCs are currency and therefore do not pay interest, their impact on bank deposits may actually be rather limited. Depositors that require CBDCs for transactional purposes are likely to sweep day-end balances to interest-earning deposit accounts.”