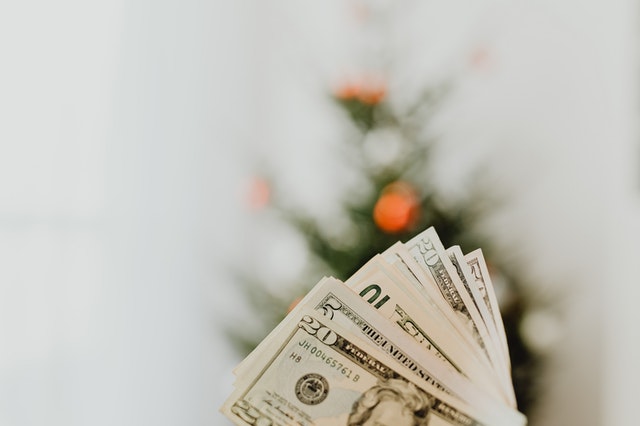 The Indian crypto industry has emerged as one of the busiest in terms of deal-making in the year 2021. The total risk funding in domestic crypto and blockchain startups shot up to $587.16 Mn as of October 17 this year, compared to $37 Mn in the previous year, the highest ever, according to a report Economic Times.

Legendary silicon valley VC firm A16Z invested in the Indian crypto space by committing US$ 80 Mn to CoinSwitch. The VC firm runs a Crypto Fund III which is about $2.2 billion in size.

“We are in a macro bull market rally. There’s a lot of capital on the side lines for high traction firms. There’s also a lot of liquidity; for example, the Coinbase listing in April generated new wealth, which is looking for new places to be deployed,” Economic Times quoted Joel John of digital asset venture capital firm Ledgerprime as saying.

The government, which was close to imposing a blanket ban, is now considering a calculated approach that brought some certainty in the investment space.