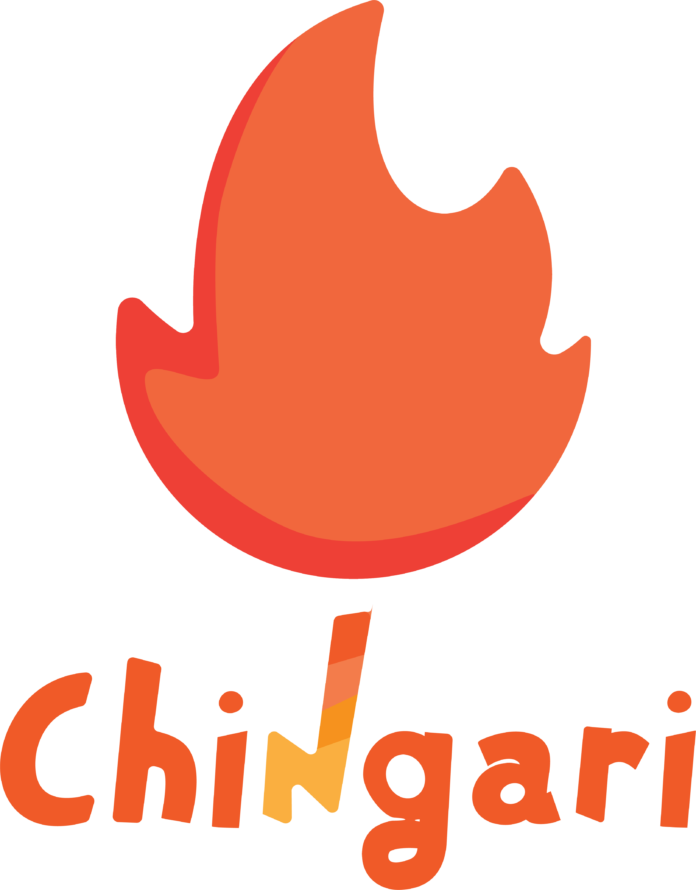 Chingari, an Indian short video sharing platform, announced Friday that it raised $19 million in venture funding. According to reports, the funding is in the form of stablecoins – USDC and Tether. Stablecoins are backed by fiat currency – in this case US dollars and are less volatile.

Founded in 2018, Chingari hugely benefitted after the popular social media platform TikTok was banned in India in June 2020 amid border tensions with China. The short video app now has 30 million monthly active users and 78 million downloads, according to the company.

You may like: Ethereum developer Virgil Griffith pleads guilty

The startup plans to use the funds for the development and launch of its own social token, $GARI, on the Solana blockchain in November. The token is intended to allow creators on the platform to establish an e-commerce storefront for their physical merchandise, non-fungible tokens (NFTs), or direct payments from fans. The token sale will reportedly go live on October 16, as first reported by Inc42.

“The future of a platform lies in its creators. On one side, we have an immense talent pool that needs to be explored, and rewarded with an ethical amount of monetization,” Chingari CEO Sumit Ghosh said in the statement. “On the other, while crypto experiences a rapid expansion in India, $GARI is poised to make it mainstream.”

“Collective ownership of social platforms like Chingari has the potential to upend the creator-platform relationship and unlock new monetisation models for creators,” said Solana’s Raj Gokal.

Social media firms are increasingly moving into the crypto industry, with Twitter enabling its users to tip each other using cryptocurrencies such as Bitcoin (BTC). TikTok, in September, announced its first foray into the nonfungible token (NFT) industry by launching its first NFT collection with top creators.