Infrastructure Bill: What crypto has to do with US roads and bridges 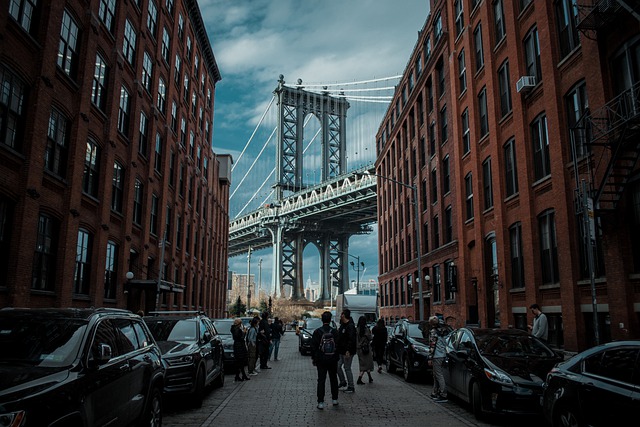 This week, the Democratic-controlled US Senate passed a massive bipartisan $1 trillion infrastructure bill in a 69-30 vote. This bill is the country’s biggest investment plan in decades to strengthen the infrastructure.

Buried in the 2700 page document are the pay-for provisions which target cryptocurrencies like bitcoin, ETH, DGC. Due to the huge expenditure, the bill had to include “pay-for” provisions to make it revenue-neutral and get support from the Republicans.

The administration intends to fund up to $28 billion of its planned infrastructure expenditure by tightening tax compliance within the historically under-regulated arena of the digital asset industry.

You may like: Nebraska passes legislation to regulate crypto

The revenue provisions in Division H of the bill include requiring information reporting concerning digital assets such as cryptocurrency, effective for returns, and statements required to be filed or furnished after December 31, 2023.

The IRC 1986 has been amended to include anyone “responsible for and regularly providing any service effectuating transfers of digital assets” to be a broker and be subject to tax reporting requirements. The brokers must file a return of all transfers in a calendar year, from accounts maintained by such broker to an account that is not maintained by him or maintained by the other brokers.

Noticeably, the broker definition does not exclude miners, software developers, and other stakeholders in the crypto ecosystem. The broad scope of broker definition received an outcry from crypto institutions and privacy advocates like EFF.

We stand with @Square, @RibbitCapital, @coincenter, and @BlockchainAssn about the digital asset provision in the infrastructure bill. And we applaud @ronWyden @senLummis @senToomey in proposing a thoughtful amendment to get the tech right.
Read our official statement ↓ pic.twitter.com/YrkohsDny7

Finance Committee Chairman Ron Wyden (D-OR) with fellow finance committee member Pat Toomey (R-PA) proposed amendments to state that the new reporting “does not apply to individuals developing block chain technology and wallets.” The proposals failed to get Senate approval making the ambiguity continue. The bill will now require the approval of the House.

The term ‘digital asset’ is defined to mean digital representation of value which is recorded on a cryptographically secured distributed ledger or any similar technology as specified by the Secretary.

“Even assuming the whole thing gets through the House, which is anyone’s guess, the language is ambiguous and there’s floor testimony that says that the intent is not to impose reporting requirements on infrastructure providers,” Stephen Palley, a partner at the law firm Anderson Kill and co-chair of its blockchain and virtual currency group was quoted by CNBC. “Who knows what the implementing regulations would look like, and if bad, they seem likely to be challenged in court.”

By introducing long-term tax planning provisions, the legislature appears to have recognized the fact that cryptocurrency is here to stay.