US Treasury wants crypto asset transactions of more than $10,000 reported 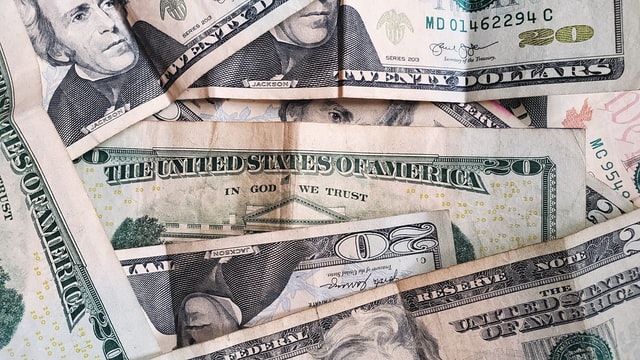 On Thursday, the US Treasury released the report titled “The American Families Plan Tax Compliance Agenda” outlining President Biden’s plans to increase fairness in the tax system. The Treasury Department proposals include reporting by businesses including banks, payment providers, and cryptocurrency exchanges more information on their inflows and outflows from accounts each year starting in 2023. Currently, the IRS does not have independent verification of such transactions, potentially leading to tax evasion. “Cryptocurrency already poses a significant detection problem by facilitating illegal activity broadly including tax evasion,” the Treasury added in its report.

The report comes at a time when speculation is rife about the possible ban or stricter restrictions on the cryptocurrency industry in the US. In an interview with CNBC’s Andrew Ross Sorkin this February, Treasury Secretary Yellen said that “It (Bitcoin) is a highly speculative asset and . . . I think people should be aware it can be extremely volatile. I do worry about potential losses that investors can suffer.” It now appears that the Treasury intends to regulate the sector than imposing a complete ban.

The IRS has recently included cryptocurrency reporting on the individual tax return, Form 1040. The report states that similar to cash transactions, businesses that receive crypto assets with a fair market value of more than $10,000 would also be reported on. The present move comes at a time Colonial gas pipeline was briefly shut down due to a ransomware attack, in which the gasoline operator ultimately paid the East European hackers $5 million in bitcoin.

Crypto markets tumbled this week, with Bitcoin eroding 23.14% in value taking down all other coins with it. The crash is primiarily due to the u-turn by Tesla CEO on acceptance of Bitcoin at Tesla upon concerns about the environmental impact of cryptocurrency mining.

Kumarhttps://cryptovakil.in
Kumar manages the tech backend at Crypto Vakil. He intends to work at the intersection of law and technology.
RELATED ARTICLES
Taxation