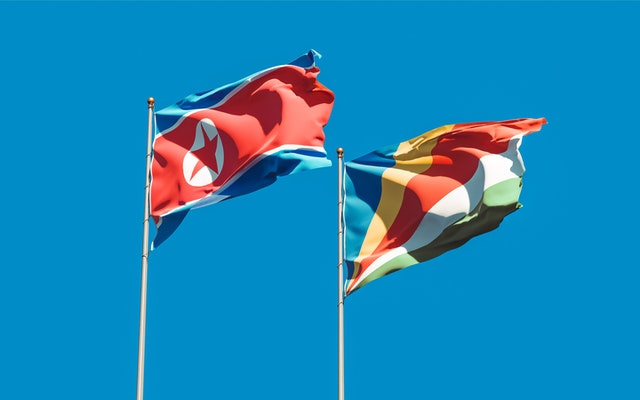 Virgil Griffith, a U.S. citizen, and a former Ethereum developer pled guilty of conspiring to violate the U.S. sanctions by offering services to the Democratic People’s Republic of Korea (“North Korea”) including technical advice on using cryptocurrency and blockchain technology to evade sanctions.

US imposes sanctions under the International Emergency Economic Powers Act (“IEEPA”). The former developer has pled guilty to one charge of conspiracy to violate the IEEPA which carries a maximum sentence of 20 years. Griffith was a resident of Singapore at the time of his arrest in 2019.

Pursuant to IEEPA and Executive Order 13466, United States persons are prohibited from exporting any goods, services, or technology to the DPRK without a license.

As per a press release by the US Justice Department, Griffith, a cryptocurrency expert, offered services to individuals in North Korea by developing and funding cryptocurrency infrastructure there, including to mine cryptocurrency knowing that North Korea could use these services to evade and avoid U.S. sanctions and fund its nuclear weapons program and other illicit activities.

You may like: Colonial Pipeline pays nearly US$5 million in Crypto to ransomware attackers

In April 2019, Griffith traveled to North Korea to attend and present at the “Pyongyang Blockchain and Cryptocurrency Conference”, despite the fact that the U.S. Department of State had denied Griffith permission to travel. He delivered presentations at the Conference, tailored to that country’s audience.

At the conference, Griffith and his co-conspirators provided instruction on how North Korea could use blockchain and cryptocurrency technology to launder money and evade sanctions. The presentations focused on, among other things, how blockchain technology such as “smart contracts” could be used to benefit the North Korea, including in nuclear weapons negotiations with the United States.

According to the prosecutors, the developer also pursued plans to facilitate the exchange of cryptocurrency between North Korea and South Korea, despite knowing that assisting with such an exchange would violate sanctions against North Korea.

At the time of arrest, Ethereum Co-founder Vitalik Buertin circulated a petition in support of Griffith, which could not garner a good number of supporters.

I refuse to take the convenient path of throwing Virgil under the bus, because I firmly believe that that would be wrong. I’m signing. Reasoning below.https://t.co/E44p5caeJO

Ethan Lou, a journalist who attended the conference in North Korea attended the plea hearing. “Unclear what new development caused this guilty plea. The paperwork was signed only yesterday. One possible reason is the barring of the remote testimony of an Ethereum Foundation lawyer,” Ethan tweeted.

Virgil was quite emotional. Deep sighs sometimes when he spoke. Unclear what new development caused this guilty plea. The paperwork was signed only yesterday. One possible reason is the barring of the remote testimony of an Ethereum Foundation lawyer.