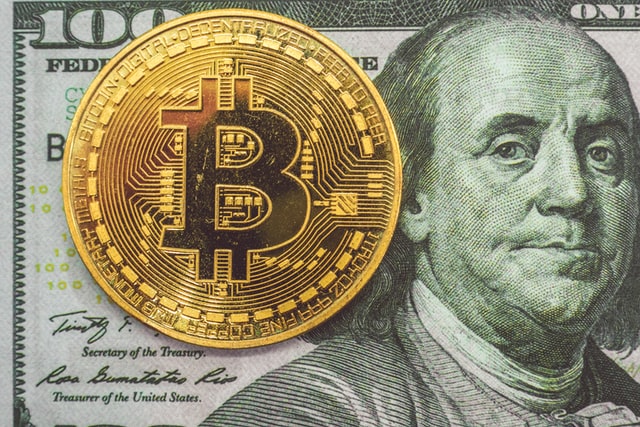 El Salvador this week (September 7) officially implemented the crypto law enacted in June this year. This makes the South American country the first in the world to adopt bitcoin as a legal tender. The top cryptocurrency will be used alongside the US dollar.

The country is offering US$ 30 worth of free bitcoin to every Salvadoran who signs up for the official Chivo wallet. Expat remittances comprise nearly a quarter of the country’s GDP. Money transfer agencies like Western Union earn nearly US$ 400 million in fees towards remittances.

The country teamed up with Bitso, a Mexico-based crypto service provider to facilitate bitcoin to USD transactions. The app will support the automatic liquidation of bitcoin transactions into dollars as well as withdrawals at bitcoin ATMs around the country.

As the world is keenly observing El Salvador’s experiment, countries are queuing up to recognize and regulate cryptocurrencies. The day after El Salvador’s implementation, Ukraine’s parliament has approved a bill legalizing and regulating all virtual financial assets, including cryptocurrency. A total of 276 Ukrainian lawmakers voted for the bill which was first introduced in March 2020. Cryptocurrencies so far have remained a legal grey area in Ukraine.

The bill will now proceed to President Volodymyr Zelensky for his assent. In absence of specific laws, Ukrainian authorities have adopted a combative approach to crack down on exchanges and mining activities. In August this year, the security service seized 5000 devices comprising of 3,800 gaming consoles modified to mine an unknown cryptocurrency.

In the last week of August, Cuba — a country still in soviet era communist ways — passed a resolution to recognize and regulate cryptocurrencies, citing “reasons of socio-economic interest.” Bitcoin, Ethereum Litecoin, and USDT are among the most popular cryptocurrencies on the island. Cryptocurrency usage gained traction among the country’s youth partly due to Trump-era restrictions on sending money to the communist nation. The gazette press release can be accessed here.

The resolution states that “financial institutions and other legal entities can only use virtual assets among themselves and with natural persons, to carry out commercial monetary operations, and exchange and redemption; as well as to satisfy pecuniary obligations when authorized by the Central Bank of Cuba.”

Other countries on crypto law

Ever since El Salvador passed the law, there have been reports on Paraguay working on a similar law to create an easy crypto licensing environment. Panama appears to be next in line. A Panamanian congressman recently introduced a bill to promote the use of crypto in the Latin American country. In Europe, Germany recently permitted Spezialfonds, or special funds, to invest as much as 20% of their portfolios in crypto. Last month, the US Senate passed a law to tax crypto transactions to fund ambitious infrastructure projects.