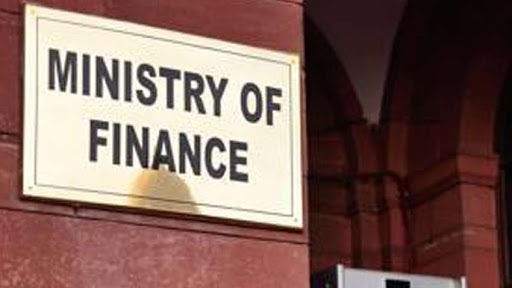 The central government is mulling the formation of an expert committee to study the possibility of regulating cryptocurrencies in India, as per a report in the Economic Times.

According to the report, a panel may study regulating, rather than banning crypto currencies, harnessing the potential of blockchain for technological enhancement and operationalising the RBI’s proposal of unveiling an official digital currency for India.

Union Minister of State for Finance Anurag Thakur is understood to have interacted with representatives from the crypto industry and agreed that a calibrated and moderate approach may be required as regards virtual currencies, rather than an outright ban.

A section of bureaucracy within the central government endorses the view that the recommendations of former finance secretary Subhash Chandra Garg in 2019 seeking a blanket ban on digital currencies may not be the ideal approach and recognising and regulating crypto currencies as an asset class rather than official legal tender or fiat currency might be the way forward.

The details of the terms of reference of the proposed committee, its members or the timelines for providing recommendations are still unclear. The central government has not yet made any official statement on the issue, although it is expected that Union Finance Minister Nirmala Sitharaman may be briefed about developments in this sector later this month.

It also remains to be seen whether the government will introduce a new legislation in the monsoon session of Parliament to regulate cryptocurrencies given its softening stand. It may be noted that the government had earlier proposed to introduce the Cryptocurrency and Regulation of Official Digital Currency Bill, 2021 to ban transfer, holding, selling and trading in any form of digital currency except the official digital currency of India in the budget session of parliament, but because the session was cut short due to covid among other reasons, the Bill was not introduced.