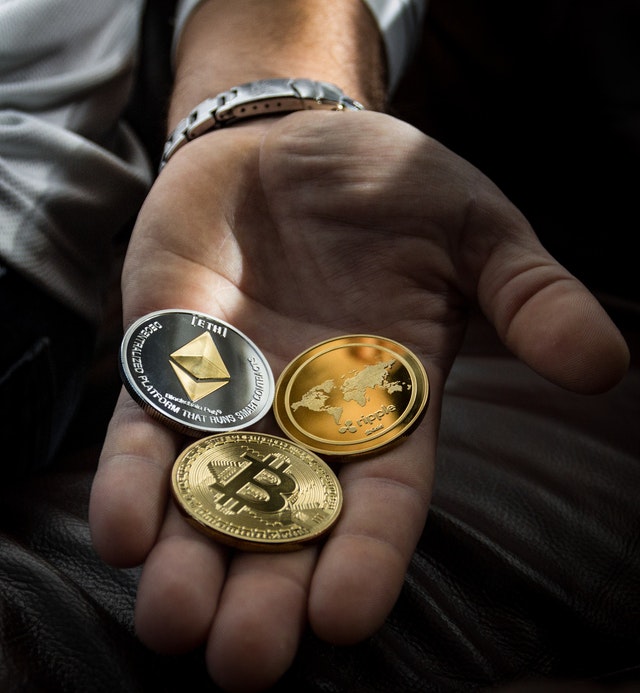 The Indian government is scheduled to introduce a bill to ban private cryptocurrencies in the country in the winter session of Parliament, which is scheduled from November 29, Monday.

According to the agenda text of Lok Sabha, the bill proposes to ban private cryptocurrencies in the country, with certain exemptions granted only to promote the underlying technology and its uses.

The full text of the bill will only be available once it is introduced in a house of Parliament. Titled the Cryptocurrency and Regulation of Official Digital Currency Bill, 2021, aims to create a facilitative framework for the issuance of central bank digital currency by the country’s central bank.

The main title of the bill is no different from the draft that was circulated in early 2021. Since then, the government had repeatedly said it would not impose a blanket ban on cryptocurrencies. However, RBI had raised concerns about cryptocurrencies on multiple occasions.

As per Bulletin issued by Lok Sabha, it seems that the govt is going to bring a legislation which will be an almost complete ban on #cryptocurrencies except central bank's digital currency (which is not a crypto technically). This law will surely be challenged in court pic.twitter.com/xHSgSze30W

The cryptocurrency bill is one of 26 that is proposed to be introduced in the winter session of Parliament. Of the 29 bills in the tentative schedule (of which three are pending from the earlier sessions), there has been no public consultation on 17, while of the 12 placed in the public domain for comments, six did not adhere to the 30-day deadline, thereby failing to follow the pre-legislative consultation process adopted by the government in 2014.

No consultation before introduction in the Parliament – 17 bills pic.twitter.com/QVVPUgEi7I

Although the definition of ‘private’ cryptocurrency has not yet been clarified by the government yet, one view is that cryptocurrencies based on public blockchains i.e., Bitcoin, Ethereum, etc., won’t be banned since the transactions made on these networks are traceable. These networks are pseudonymous and not anonymous.

Meanwhile, coins like Monero, Dash, etc., although built on public blockchains offer privacy as one of the main features i.e., transactions cannot be traced and offer anonymity to the users.

On November 13, Prime Minister Narendra Modi chaired a meeting to assess the regulatory prospects for cryptocurrencies with the top officials from the central bank and the Ministries of Home Affairs and Finance. A week back, Modi called on all democratic countries to work on regulating cryptocurrencies.

Last Monday (November 15), the Parliamentary Standing Committee on Finance met cryptocurrency stakeholders where the industry representatives agreed on the requirement for regulation of the crypto industry. Advertisements over-promising returns have raised concerns from leaders across the political lines.

As the news was out on Tuesday evening, panic selling resulted in Binance owned WazirX crashing. The entire market was in red following the news.

I want to sell this as #NFT @WazirXIndia #USDT #WAZIRX pic.twitter.com/oRQLnL6M82

Industry has had the opportunity to present. Law makers understand the growing market.

Over 15M+ people own crypto in India

There are ways to curb the bad activities and promote innovation

“We’d like to reiterate that WazirX has an open order book and doesn’t determine or control the price of any crypto on the exchange. There will always be a difference from exchange to exchange, country to country, etc. depending on the demand and supply. For instance, if more people are willing to sell crypto in INR market instead of USDT market, you’ll see slightly lower crypto prices in the INR market. Lastly, we also request all our users to not get afraid and panic sell,” the WazirX said in a statement.