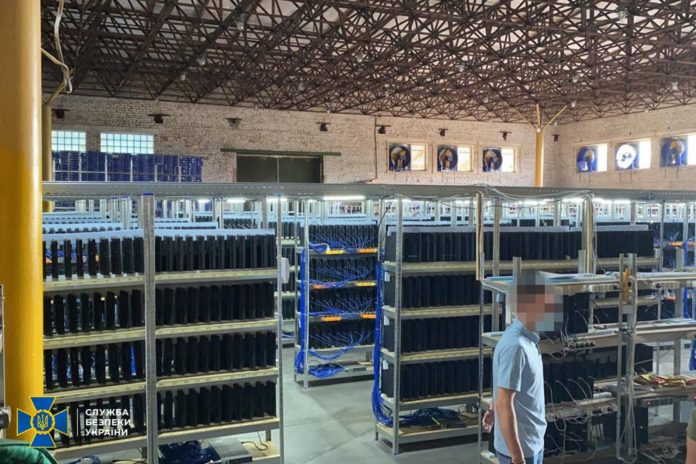 Police in the city of Miri in Sarawak, Malaysia seized 1,039 bitcoin mining machines worth US$1.3 million and arrested eight people. The seizure was part of a joint operation by the police with Sarawak Energy (SEB), the region’s electricity company, between February and April. The accused were charged for electricity theft and have been fined up to RM8,000 ($1,900) and jailed for up to eight months.

A video clip that went viral on Twitter on Friday showed a steamroller crushing hundreds of bitcoin ASIC miners. According to a local news outlet Star, the mining rigs were demolished in the parking lot of the Miri district police headquarters this week. Initial speculations pointed to Chinese authorities cracking down on bitcoin mining. However, the Malaysian news agencies later in the day confirmed that the incident took place in Sarawak.

The dramatic footage comes in at a time when governments across the world are cracking down on mining. Due to the crackdown, the mining hash power adjusted automatically to 28% less difficulty this month, which is unprecedented in recent times. The mining difficulty adjusts every 2016 block.

In Ukraine last week, the government’s Security Service (SBU) seized 5000 devices comprising of 3,800 gaming consoles modified to mine an unknown cryptocurrency. According to reports, the offenders stole electricity from the local grid and used doctored meters to hide their tracks. While gaming consoles cannot be compared with the efficiency of ASIC miners, they can turn out to be profitable when electricity cost is negligible.