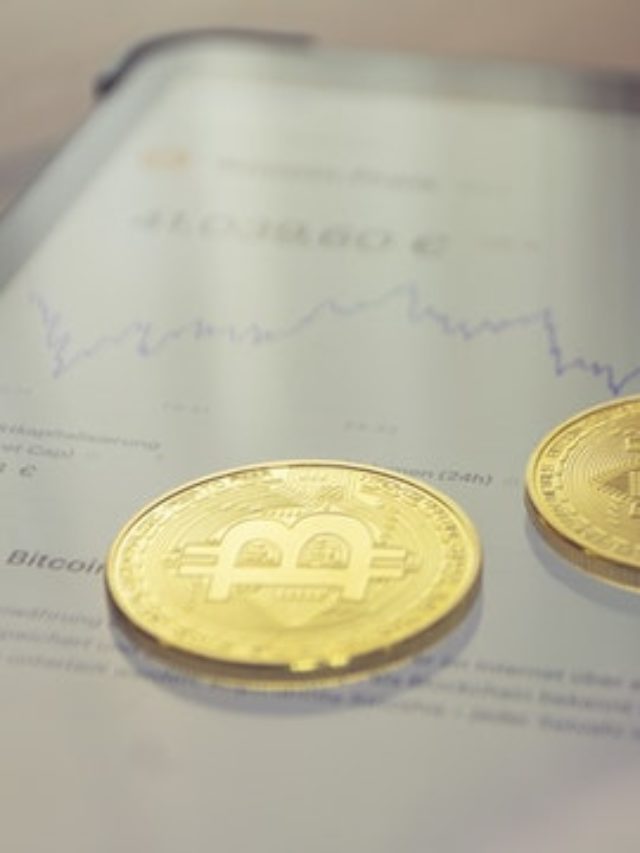 There are “far deeper issues” involved in virtual currencies that could pose a threat to India’s economic and financial stability, Reserve Bank of India (RBI) Governor Shaktikanta Das said. The central bank governor was speaking at the 8th SBI Banking and Economic Conclave.

The statement comes within a few days of Prime Minister Narendra Modi holding a meeting on cryptocurrencies amid worries over misleading ads of huge returns on cryptocurrency investment. This is the second time in a week, the RBI governor expressed his concerns on virtual currencies. The governor doubted the current trading numbers in virtual currencies and said the investors are being lured to open accounts by offering credit.

The Centre is likely to introduce the much-awaited bill on regulating cryptocurrencies during the winter session of Parliament beginning November 29.

Das said that when the central bank says it has serious concerns on cryptocurrencies, there are far deeper issues involved and a deeper discussion is needed.

“When the RBI, after due internal deliberation, says that there are serious concerns on macro economic and financial stability, there are deeper issues, which need much deeper discussions and much more well informed discussions,” Das noted as per reports.

On March 4, 2021, the apex court had set aside an RBI circular of April 6, 2018, prohibiting banks and entities regulated by it from providing services in relation to virtual currencies. Ever since there has been no look back for the domestic crypto exchange industry.