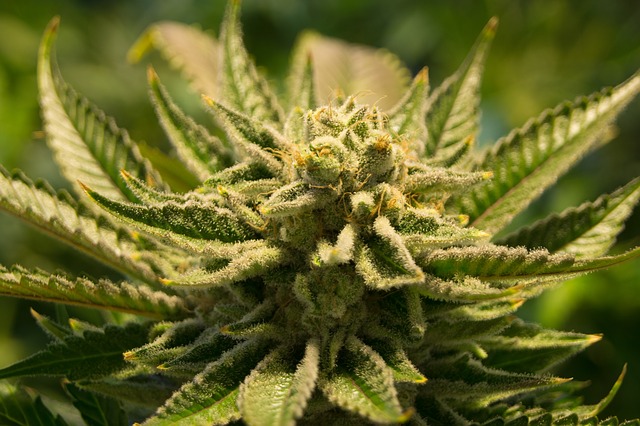 Makarand P Adivirkar, a Mumbai resident, was detained by the Narcotics Control Bureau Mumbai Zone last Tuesday for allegedly enabling the purchase of drugs using bitcoin. As per the agency, Adivirkar, also known as “Crypto King,” used to convert cash into bitcoin by taking commissions and then purchasing LSDs and other substances from the dark web, primarily from sellers located in Europe. Lysergic acid diethylamide (LSD) is a hallucinogenic drug and effects typically include altered thoughts, feelings, and awareness of one’s surrounding.

The accused Makarand according to the agency, used cryptoexchanges to buy bitcoin. “During interrogation, the accused claimed that he used various cryptocurrency exchanges for his business. One of the platforms he named in his statement is WazirX. We have written to them and they have given their clarification. The probe is underway and once there is more clarity on the flow of money, we will seek more information from the said exchange if need be,” a senior NCB official privy to the developments was quoted by the Economic Times.

According to various reports, Adivirkar’s drug transfer system was active for more than two years, but it only came to light when the NCB, seized 20 LSD blots in November 2020. Twitterati started trending #WazirXCaught on Friday, accusing the cryptocurrency exchange of not adhering to KYC requirements.

Naming of WazirX by Makarand comes at a time when another law enforcement agency is investigating alleged money laundering and FEMA violations by the cryptoexchange. Responding to the development, WazirX shared couple of tweets from its handle to clarify the issue.

“On 11 June 2021, WazirX had received an email from the NCB enquiring about the said accused and his trading activity on WazirX. Upon checking our records, we identified that the accused is not a WazirX user, and we communicated the same to the authorities on 12 June,” the exchange said.

“We want to reiterate that WazirX follows global best practices on KYC and anti-money laundering (AML) compliances and has a robust transaction monitoring system in place. We perform a stringent KYC verification of every user to verify their identity as well as perform a secondary KYC verification through linked bank accounts of users before allowing a customer to transact on WazirX,” the exchange’s statement added.

Statement on the recent news:

On June 11, 2021, WazirX had received an email from the NCB enquiring about the said accused and his trading activity on WazirX. Upon checking our records, we identified that the accused is not a WazirX user, and we communicated the same to the