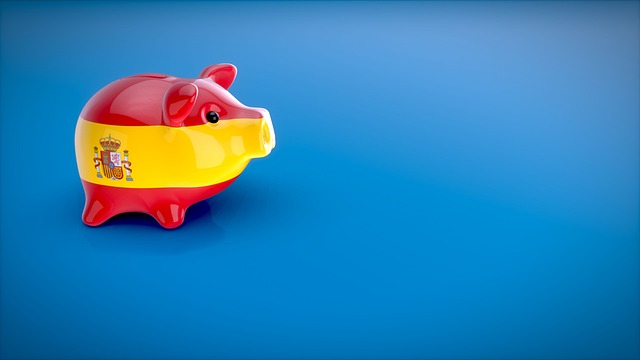 Spanish multinational financial services company BBVA announced this Friday that it was launching a bitcoin trading and custody service for private banking clients in Switzerland from June 21. The bank was testing for over six months with a selected group of users.

The BBVA service comes amid growing wall street interest in bitcoin and other top digital assets. The largest cryptocurrency is seen by wall street as a hedge against inflation as governments and central banks turn on the stimulus taps amid Covid19 impact. It is only few weeks back, El Salvador became the first country to accept bitcoin as a legal tender. In India, the government is expected to recognize cryptocurrency as a digital asset. Since beginning of this year, Morgan Stanley, Goldman Sachs, Bank of New York Mellon, and others have announced plans to provide custody services to their private clients.

The BBVA service will gradually extend to other cryptocurrencies. It would not offer advice on these types of investments, it said. BBVA Switzerland’s Chief Executive Alfonso Gomez in a statement said that during a gradual roll-out they had detected a “significant desire” among investors for crypto-assets or digital assets to diversify their portfolios despite their volatility and high risk.

Under the service, the BBVA said bitcoins can be converted into euros or any other current currency, and vice versa, automatically, without delays and without the illiquidity. The bank said it was limiting this new bitcoin service to Switzerland because the country has clear regulation and widespread adoption of digital assets. The extension of this service to new countries or other types of customers will depend on whether the markets meet the appropriate conditions in terms of maturity, demand and regulation, a press statement on BBVA website stated.